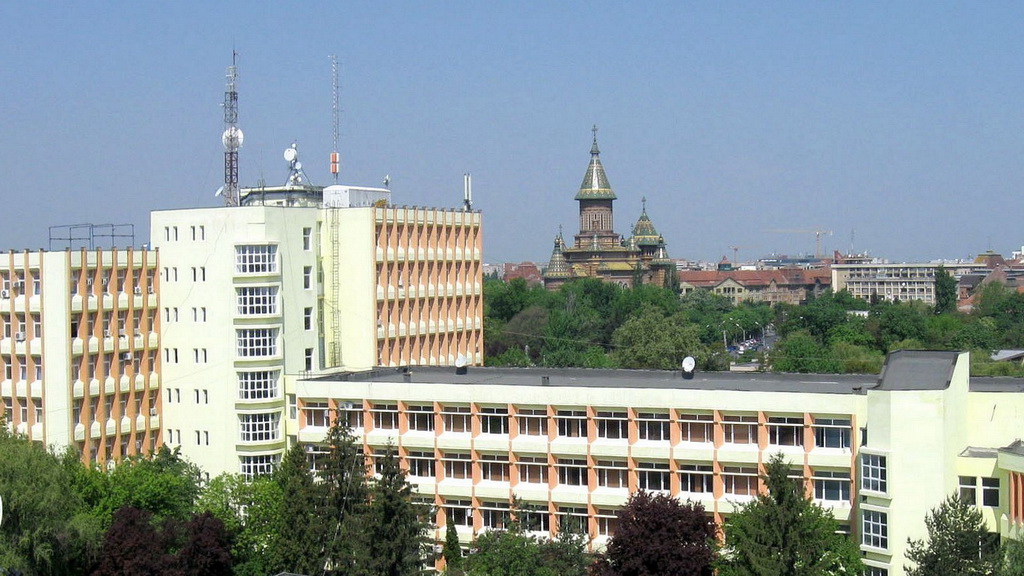 The IEEE 13th International Symposium on Applied Computational Intelligence and Informatics, SACI 2019, is hosted on May 29-31, 2019, by the Faculty of Automation and Computing, Politehnica University of Timisoara.

SACI 2019 is included in the scientific manifestations program of the prestigious Institute of Electrical and Electronics Engineers (IEEE), USA, being supported by an important group of companies and associations, including the IEEE Systems, Man, and Cybernetics Society (SMC) and the two SMC chapters in Romania and Hungary.

The previous 12 editions of the symposium were hosted by the Faculty of Automation and Computers in Timisoara, with a worldwide visibility and attendance. The Proceedings of  SACI 2007, SACI 2009, SACI 2013, SACI 2014, SACI 2015, SACI 2016  and SACI 2018 are indexed in the Clarivate Analytics Web of Science (formerly known as ISI Proceedings), as well as in other international scientific databases, such as the IEEE Xplore and Inspec, Scopus, DBLP.